The DipTube is our flagship invention that has been patented in various countries. It is a unique profiling device, designed and created as a solution for the petroleum industry.

This high quality product, which meets SABS approval, has a mechanical seal and locking ability. This ensures fuel cannot leak out once the DipTube is closed. It also comes in a durable casing for protection and easy storage.

Sampling
The DipTube enables one to extract a most representative sample directly from a fuel tank easily and cost effectively and without interrupting the regular operation. Being able to draw samples while a fuel tank is in service means less downtime.

Gauging
The DipTube accurately gauges the level of fuel in a tank. It is the most accurate tank dipping device in the market.

Characterisation
It enables one to examine the purity of the fuel in a fuel storage tank through visual inspection. It is easy to see if there is contamination in the tank and the quantity of contamination. It can also be used to check that the right quantity of fuel has been delivered and if the correct product has been received. 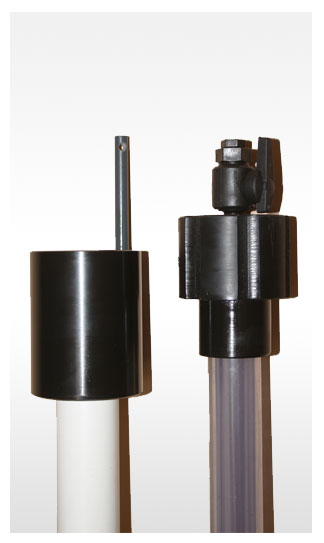 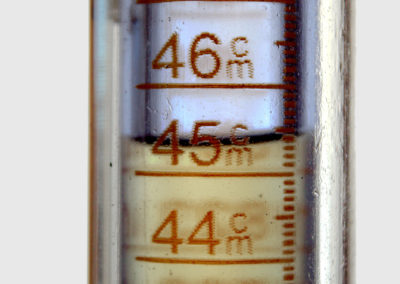 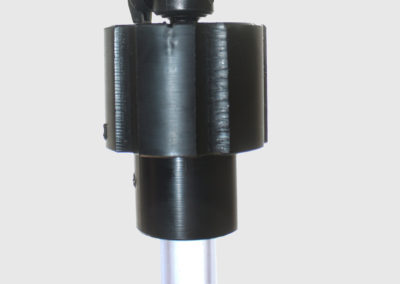 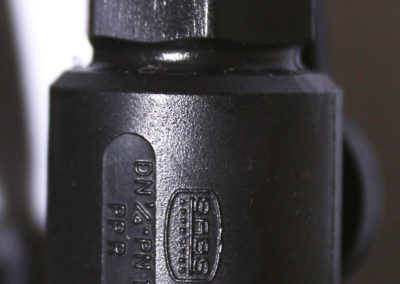 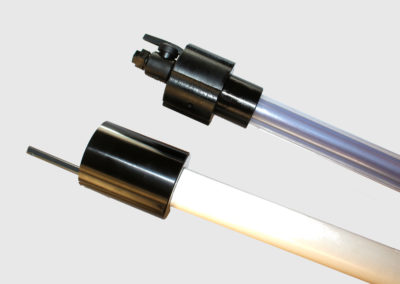 Some of our valued clients who use the DipTube are:

What clients say about the DipTube

Our site in Maseru (Lesotho) has been using the DipTube for the past four months and we have found it very effective in the following areas:

We are in favour of this product. Other sites will benefit from using the DipTube and therefore we recommend it.

HC Innovations was referred to me regarding the use of the DipTube by Mr Andre Cloete… projects and engineering consulting company for Shell South Africa. During the time we tested the DipTube, I served as the Vice-chairman of the Shell Retailers Association – Western Cape. I was part of the Shell Maintenance Team.

The data of the DipTube was compared to the data collected from the wooden dipsticks and the ATG system. We found the data from the DipTube to be very reliable and consistent. The trial was conducted during the rainy season in Western Cape, and there were days when we could not use the wooden stick, while we were able to use the DipTube under all weather conditions – which was very impressive.

We’ve been using the DipTube since July 2015, with great success at our site. … Its biggest value to us is that we can now see the quality of our fuel inside our tanks daily because by design the DipTube draws a sample when dipping for level. This is to check for contamination that may be present inside the tank.

Due to our pleasant experience with the DipTube, we have since purchased the DipTube for our other Shell Service Station in Wellington. Our attendants at both our service stations love the DipTube and think it makes their job easier and brings certainty to the daily data collection.